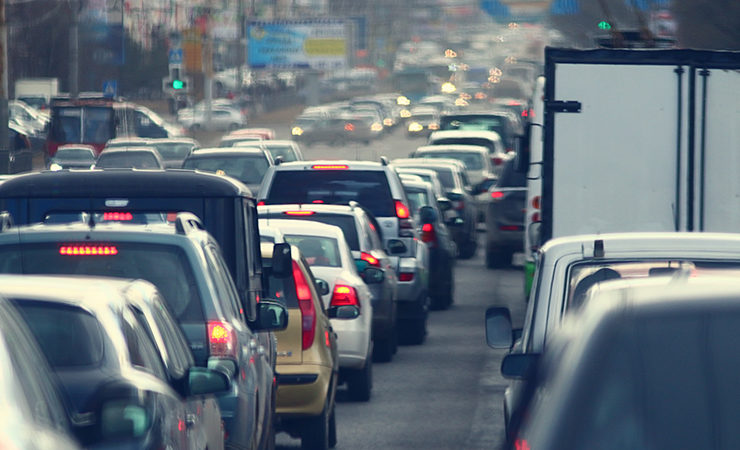 According to the WHO today, one in four deaths is attributable to global pollution.

“Our climate is changing, and many gases that cause climate change are common atmospheric pollutants that impact our health and the environment. Improving our air quality, it intensify the effects of our efforts to mitigate climate change and vice versa.” This is how the European Environment Agency expresses itself.
Carbon dioxide, ozone, methane, particulate matter and nitrous oxide are considered “climatic forcing” because they represent the main causes of global warming and atmospheric changes to which we are too frequently observed.
The European Union environmental policies aim at an economy able to compete thanks to the sharp reduction, by 2050, of the dependence on fossil fuels, which would result in a reduction of 80-95% of greenhouse gas emissions compared to the levels of 1990.
Such ambitious and responsible objectives are achievable by reducing energy requirements, optimizing fuel efficiency and exploiting renewable sources.
SMARTCIM, is Cimberio’s integrated device installed directly on existing HVAC systems, reducing the usage of energy sources consumed to maintain thermal comfort in buildings up to 30-40%. The system adheres to the philosophy of good practices necessary to counter the progressive increase in the Earth’s temperature. That is why, as early as 2015, the European Commission has chosen to invest together with Cimberio in the development of the project; which was then selected among the top players presenting the cutting edge of European technology at CES 2018 in Las Vegas, the world’s most important consumer electronics that showcase the products that will soon influence our behavior.
This is a major commitment for Cimberio because the alarming report of the World Health Organization in 2016 denounces that 92% of the world population is exposed to air pollutants that directly cause, each year, about 3 millions of dead. An impressive number that indicates how air quality has become one of the most serious threats to our health. The same WHO study shows, however, how deaths, diseases and disabilities can be drastically reduced by adopting sustainable environmental measures.

With SMARTCIM, Cimberio’s research and develop team has identified a fundamental ingredient that is easily applicable and useful for composing a more complex recipe. It remains to each of us to do our part to reverse the trend and rediscover the harmony between development and protection of our natural habitat.